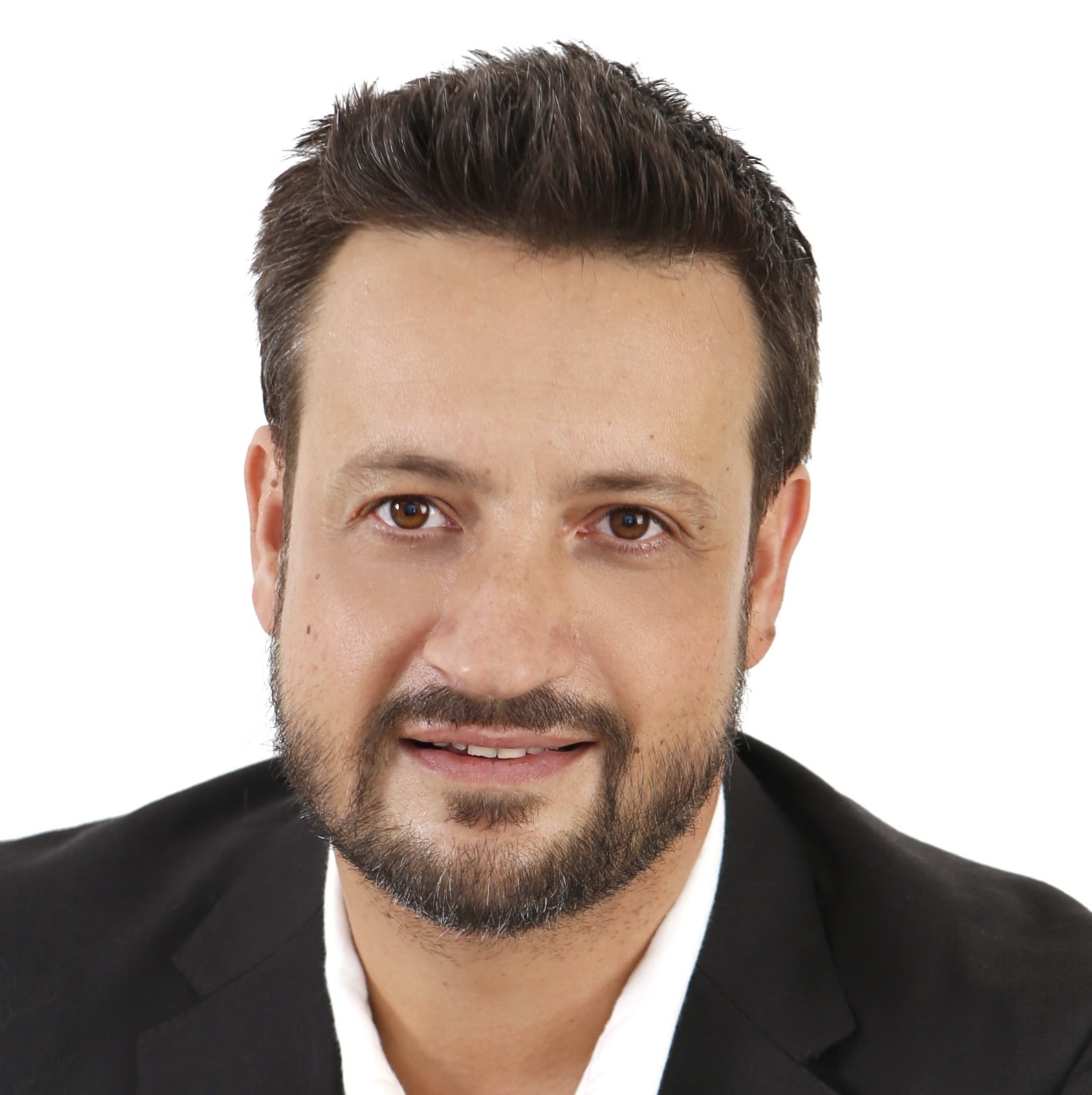 Sergio Escalera is Full Professor at the Department of Mathematics and Informatics, Universitat de Barcelona, where he is the head of the Informatics degree. He is ICREA Academia. He leads the Human Behavior Analysis Group. He is an adjunct professor at Universitat Oberta de Catalunya and Dalhousie University, and Distinguished Professor at Aalborg University. He has been visiting professor at TU Delft and Aalborg Universities. He is a member of the Visual and Computational Learning consolidated research group of Catalonia. He is also a member of the Computer Vision Center at UAB, Mathematics Institute of the Universitat de Barcelona, and the Barcelona Graduate School of Mathematics. He is series editor of The Springer Series on Challenges in Machine Learning. He is vice-president of ChaLearn Challenges in Machine Learning, leading ChaLearn Looking at People events. He is co-creator of Codalab open source platform for challenges organization and co-founder of the NeurIPS competition and Datasets & Benchmarks tracks. He is also Fellow of the ELLIS European Laboratory for Learning and Intelligent Systems working within the Human-centric Machine Learning program, Fellow of the International Association for Pattern Recognition and vice-Chair of IAPR TC-12: Multimedia and visual information systems, Fellow of AAIA Asia-Pacific Artificial Intelligence Association, member of the AAAC Association for the Advancement of Affective Computing, AERFAI Spanish Association on Pattern Recognition, ACIA Catalan Association of Artificial Intelligence, AEPIA Artificial Intelligence Spanish Association, INNS International Neural Network Society, Senior IEEE member. He has different patents and registered models. He participated in several international funded projects and received an Amazon Research Award. He has published more than 400 research papers and participated in the organization of scientific events. He received a CVPR best paper award nominee and a CVPR outstanding reviewer award. He has been guest editor at TPAMI, JMLR, PR, TAC and IJCV, among others. He has been General co-Chair of FG20, Area Chair at CVPR, ECCV, NeurIPS, ECMLPKDD, AAAI, ICCV, WACV, IJCAI, FG, ICIAP, and BMVC, and Competition and Demo Chair at FG, NeurIPS, and ECMLPKDD, among others. His research interests include inclusive and transparent analysis of humans from visual and multi-modal data.